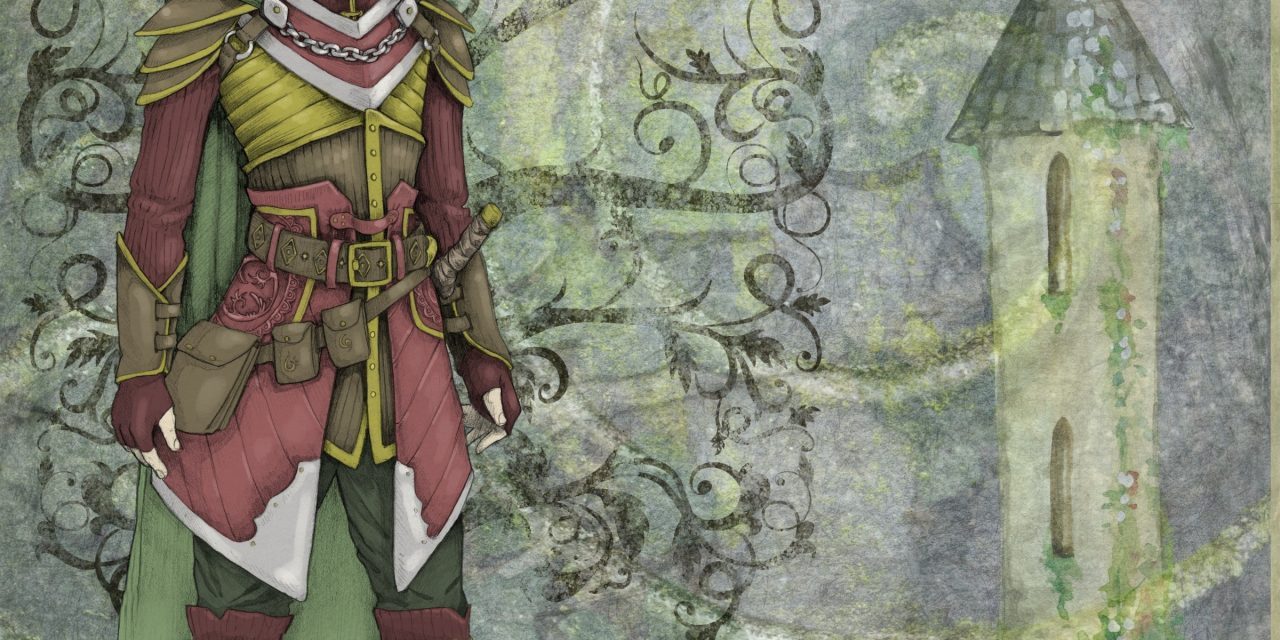 I think it’s very amusing to see how there seems to be a common image in modern global pop culture when it concerns elves. Had I asked this question one hundred years ago, answers would have been completely different. Back then, the general understanding was that elves are very small and they would have a mischievous character. Elves were known to prank people. Going further back into time, people would think elves would be of a normal size and their physical appearance would make it hard to distinguish them from humans. As you can see, elves’ physical appearance changed over time: sometimes there are small, sometimes they are normal-sized. They are always fair and youthful. Male elves never have facial hair.

People back then did not have the same interest in elves like people do now. The reason why elves are so popular now lies in the works of one man: J.R.R. Tolkien, writer of “The Hobbit”, “The Silmarillion” and “The Lord of the Rings”. I think the genius of this man lies not so much in telling fairy tales but in creating an almost parallel universe where these creatures live. It’s a very different world but very similar to ours. It fits people’s intuition when they read it for the first time because the story is new and old at the same time, which makes it very powerful.

J.R.R. Tolkien was a professor of Anglo-Saxon literature and knew a lot about history, folklore and mythology of the people of Northwest Europe. He loved the culture and folklore of Iceland. Tolkien was not a professional writer like the ones we know today. His goal was not to write books in order to make a lot of money, but to create a mythology for England. His first book, ‘The Hobbit’, is a children’s book that emerged from the tales he narrated to his own children. In his work he combines age-old mythologies with modern storytelling to create a unique world. He gets his inspiration from the old mythologies, but shapes the stories in an original way, which means there’s no one on one comparison.

If we want to know more about elves, we need to go back to Norse / Icelandic mythology. That’s the only place where they show up. There is one surviving work which deals with Norse mythology: ‘The Edda’.

The Edda is relatively young: most of what we have now was written down in the 12th-13th century, probably using 8th-9th century sources. It disappeared for a while only to turn up again in 1643 when the bishop of Skáholt, Brynjólfur Sveinsson, took possession of it. It’s not totally clear who recorded everything.

One name, though is brought into connection with the book, was Saemundr the Learned, a 12th century Catholic priest from Iceland. The prose version is attributed to Snorri Sturlesson, a 12th century politician ‘lawspeaker’ from Iceland with great interest in the roots of Icelandic culture. Without these interested individuals, most stories of Norse mythology would probably be lost forever.

Tolkien and The Edda

The first similarity between The Edda and Tolkien’s works is the existence of several ‘realms’ or worlds. The Norse gods form two tribes or families. I’m not sure if they come from one source or not. There are the Æsir who live in a place called Asgard and the Vanir who live in Vanaheimr. Sometimes these families fight each other, much like Olympians and Titans.

And then there’s our realm, our world which is called “Midgard”. The prefix ‘mid’ means ‘middle’ and the suffix -gard refers to ‘place’ or ‘earth’. Our word ‘garden’ has the same root. So Midgard actually means “Middle-earth”.

In total there are nine worlds, there six more from the three I just mentioned. For us, one is of interest: Alfheim (English: Elphame). The suffix -heim means ‘home’ or ‘dwelling place / world’. The word home probably has the same root as ‘heim’. In German you call your home still ‘Heim’. The prefix ‘Alf’ means ‘Elf’. Which makes Alfheim or Alfrheim the place where elves dwell.

Norse mythology is a bit vague on the origins of Elves. What is clear is that they are a divine-like kind of creatures. They do have some powers and they dwell near the gods. According to some sources, the god Freya/Freyr lives among elves.

The descriptions in Norse mythology make it clear that elves seem quite similar to what we now refer to as angels: they are creatures made by the gods and share some godlike powers but are not as powerful as gods. They are usually benevolent except when they are treated in a bad way. When people anger elves all kinds of bad luck is crossing their paths.

In Christian mythology angels look exactly like humans, but their beauty makes them stand out from the crowd, so to speak.

In Tolkien’s world elves are like the pinnacle of creation: they are very wise, very civilised, their architecture is very elegant and they are the only race with interest in academics and the arts. Elves in Norse mythology are nothing like that: their “culture” (if you can use that word in this context) is much more “primitive”.

In modern folklore, elves have pointy ears, are very beautiful, have almond shaped eyes and their eyebrows curve up to their temples. Their frame is very delicate. This would be the perfect description of a pixie, not of an elf. In Norse mythology, elves look exactly like humans, they are indeed very beautiful but there’s nothing in their appearance that gives away their true identity.

When we read a bit more in the prose Edda, we find that Sturlesson divides the race of elves into three groups. There’s the Light Elves, the Dark Elves and the Black Elves. The way Sturlesson writes about elves is utterly confusing. Sometimes it seems that Black Elves and Dark Elves are interchangeable and sometimes they seem to be separate groups.

The Light Elves are the elves we met so far: they are the benevolent creatures who live in Alfheim and who are friends with the god Freya. They are ‘good’ elves, so to say. Then there are those not so benevolent elves, the Svártalfr (Black Elves).

It is interesting to note that dwarves (dverger) and goblins (kobold in German, kabouter in Dutch) are in fact black elves. They are of elven origin but evil. Dwarves in Norse and Germanic mythology are nothing like Gimli and his friends in ‘The Lord of the Rings’. It’s not clear how the relationship between dwarves en elves works, you can find a number of dwarves in Norse mythology with elven names, but it sure explains the animosity between Gimli and Legolas.

It could be that there has been a war and part of the elves went to the “Dark Side”, thus becoming “Black Elves”. This would be similar to the clash between angels in the Bible which led to the emerge of demons in our world. The devil and his demonic minions are fallen angels.

In Tolkien’s world the elves became divided by a historical sundering: there as a group called “Calaquendi” (Elves of Light who have seen the light of the two Trees of Valinor) and the Avari, who did not want to go to Valinor. There was also this inbetween group of the “Elves of Twilight”, the grey elves. To make things even more confusing, Tolkien calls Eöl “Dark elf”. Indeed, Eöl had close relations with the dwarves.

When you read the Silmarillion, it becomes clear that despite being a noble race, very wise and intelligent, Elves still are susceptible to Melkor’s machinations. In the end, we are all equal in that respect: men, elves, dwarves and hobbits. 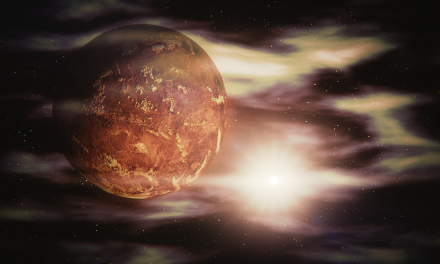 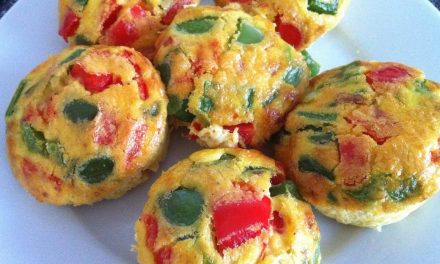 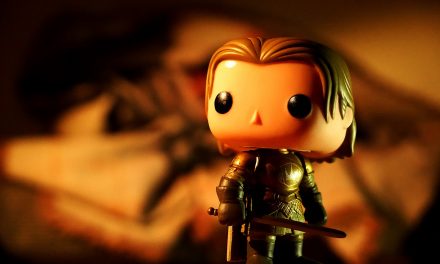