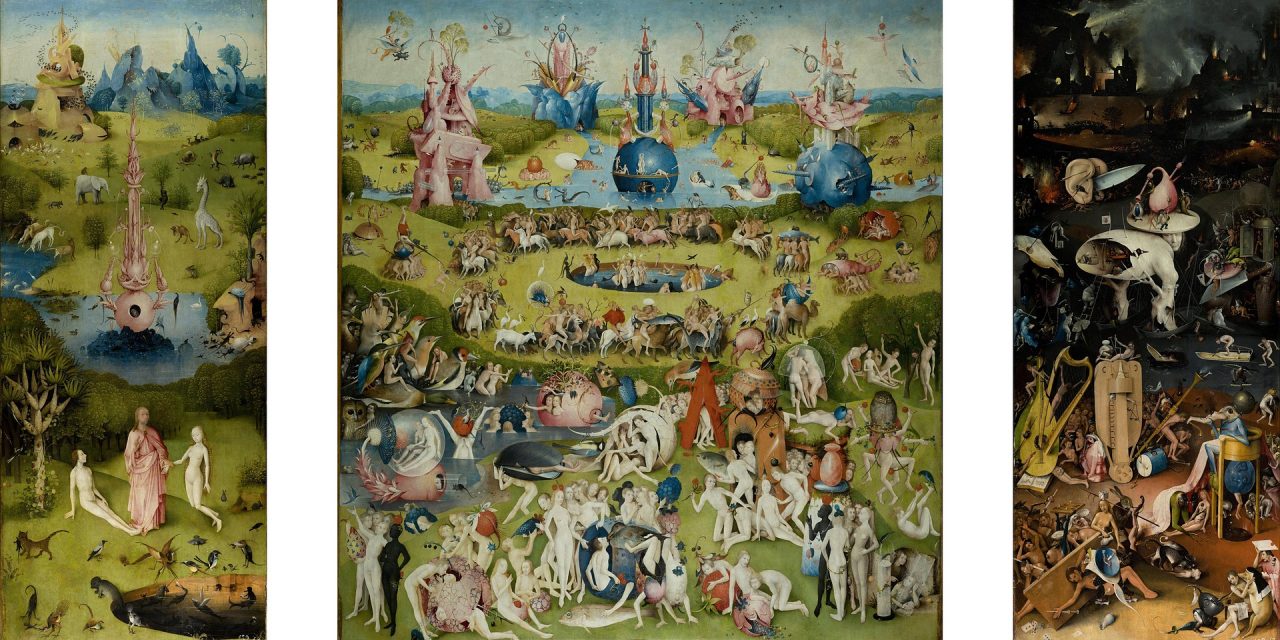 During the last season of the new Battlestar Galactica series there were rumours of a prequel, Caprica, which would take place 58 years before the events in the SyFy hit series. Would it become a hit as well? The reviews I’ve read so far are lukewarm at the best, but I decided to give it a shot and see what it would be like.

It was hard to get into the story at first, I needed half of the first season to get involved. This is probably because it watches like a sitcom, not like the epic action-packed SF series I was expecting to see. For things to be exciting you need two parties with opposing interests, like the Cylons and the humans in the other series. I think the absence of an enemy made it somewhat boring to watch.

However, the religious themes made it more interesting for me, especially after episodes five and six. I will discuss some of these themes below.

*** The following review contains some spoilers, if you don’t want to be spoiled, stop reading here. ***

Caprica’s society is polytheist, they venerate the Greek gods, but we learn that a small faction is quickly gaining in power, they call themselves “Soldiers of the One” and one of the ways they try to get attention is by plotting terrorist attacks. I reminded me a lot of how the Western world looks at Al-Qaeda and IS. The reason for the attacks are somewhat vague. They want people to convert by killing lots of people, which does not make a lot of sense. Why would you convert to a religion of killers?

If you look closer, the monotheistic faith has a lot of Catholic traits and customs: the organization is a hierarchy, as is the Catholic Church. There’s something what looks like the Sacrament of Confession. Some people claim that SyFy — or at least the writers — make the Catholic faith look bad, but I don’t think that was the intention. I also can’t find any proof for that claim in the series.

I think the writers were as pragmatic as they could be. There’s a polytheist religion based on Greek mythology, simply because that’s the version of polytheism best known in our society. If you want to contrast it with a monotheist religion, Christianity, and specifically Catholicism, is a good model because again it’s well known. I don’t think there’s anything more to it than that. Protestant belief systems are way to diverse for interesting plot lines.

When I read the comments on hulu.com, I noticed that not everybody is good at making the distinction between reality and fiction. Caprica’s writers never imply that religion is intrinsically wrong. They do show that religion is being used for personal gain by several characters. Besides: Caprica is fiction, it’s not real, those are not real belief systems. But that doesn’t stop people from writing long comments on hulu. They write how religion is evil and how all religions are the same and cause war. If this shows one thing, it is how selective people’s perception is.

If they would have paid attention, they would have discovered some real gems in the dialogues. At one point one character is talking to one of the main characters asking about their faith. The answer is very pious, that person wants to do what god wants, to obey god. The other person doesn’t really trust that answer and wonders about their true motives: “Do you want to obey god, or do you want to be god?“, he asks. A brilliant remark, summarizing the whole personality of the other person.

It’s an universal truth: there are people who truly believe. Their faith informs their decisions; they truly want to be a better person, like Mother Teresa. Other people only use religion as a pious façade for their own motives: power, dominance and personal profit. Some popes fall into this category.

Religion in itself is neutral: it can be used for the greater good or to do great harm. Evil people abuse and twist faith into something dark which is the total opposite of the religion in question. It’s not hard to see the difference, if you pay attention. It all has happened before, and it will happen again, as they would say in Caprica City.

I am curious on how this all plays out. The poster used in this series also points to a Christian story: Zoe holds a big red apple. It’s not hard to see Eve in her. Is she Eve? What does the apple mean? Click on this link to see the poster. 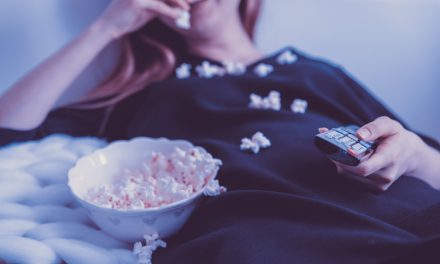 Why I am resubscribing to cable TV again 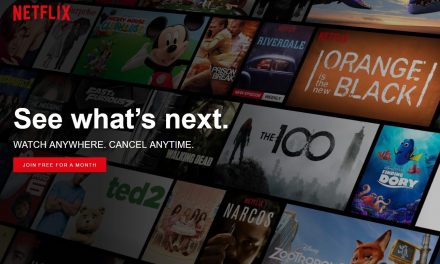