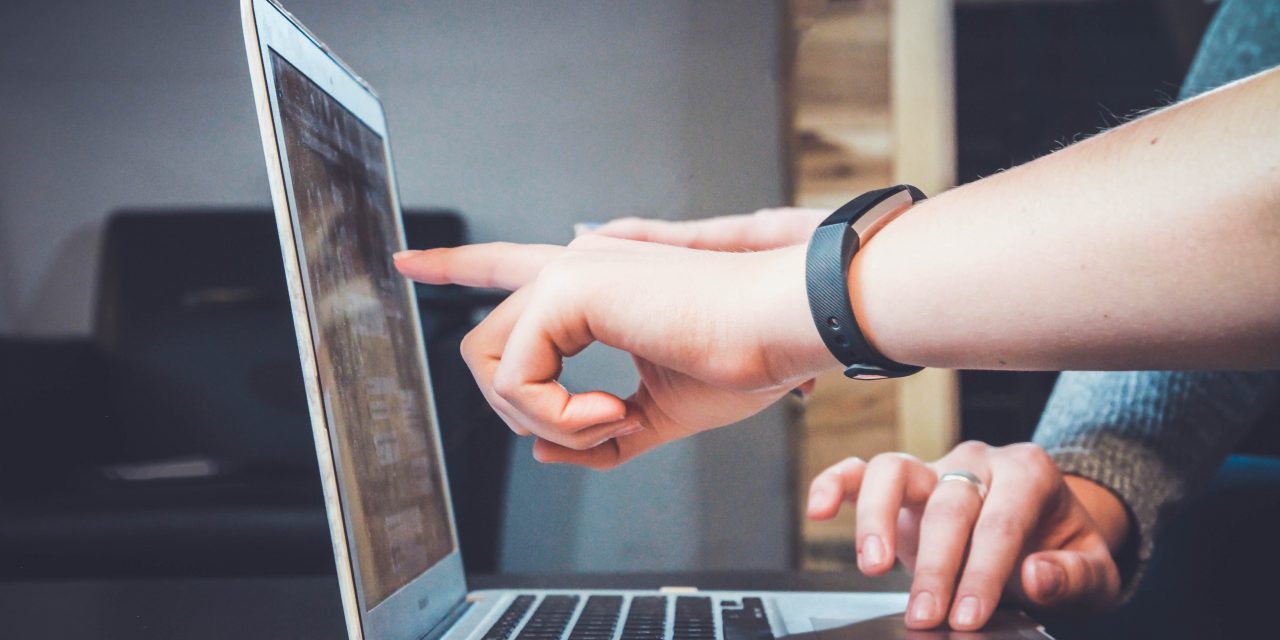 Last month I got myself a FitBit Charge II. I’ve been on the fence about getting one for over a year. When new gadgets hit the market, I tend to wait out until the ‘winner’ appears. FitBit is the market leader and came out as the best buy for 2017/2018 on most sites, so I went with that one. I’ll share my experiences after one month of usage.

Easy to set up

When you get the device, it asks you to install an app on your phone and enable blue-tooth. You then connect your FitBit and you’re good to go. You need to tap on the display once to flip through your statistics, you push the button to toggle a workout, stopwatch or notifications. It’s very easy to use. When fully charged, the battery will last for about 4-5 days in my case. My FitBit doesn’t come with GPS, but can use your phone’s GPS during workouts. If GPS is not available it calculates your distance using your stride length.

I bought the device because I wanted to track my daily activity levels. I have an iPhone 6S that comes with a pedometer built-in, but tracking your steps on that device requires you to take it with you wherever you go. When I’m at home, the phone is lying somewhere and when I decide for a quick grocery run or other errand, I don’t always take it with me. With a fitness tracker you won’t have that problem. I found the FitBit much more accurate tracking my daily activity than the iPhone, probably due to the heart rate monitor it has. Plus, it displays the time as well which allows you to use it as a watch.

Competition with friends
Another aspect I really like is the option to compete against your friends. FitBit is market leader, there’s a good chance that some of your friends also have a FitBit. You can sign up for a challenge and compete for the most steps in a week or weekend and earn badges. You can also walk trails and scenic routes virtually if you’re not into competing against friends. I have a competitive nature, I found that the weeks when I am competing against friends are also the weeks with the highest number of steps.

Motivation to move
It really does its job helping you to remain active during the day. At ten to every hour, it will vibrate if you put in fewer than 250 steps that hour, motivating you to walk around to hit the target. When you hit all your marks using a FitBit Charge 2, you unlock a mini game called FitBit Flight. The game disappears after midnight, you have to hit all your marks again to re-activate it. The game is very similar to Flappy Bird. I’m not very good at it, though.

It tracks your sleep
At night, wearing the device tracks your sleep. In the past I’ve used the SleepCycle app on my iPhone to track my sleep. I found that the FitBit tracks my sleep more accurately. It uses my heart rate and movements to determine which stage of sleep I’m in: REM, deep sleep, light sleep or awake. After syncing with your phone in the morning, you can see how many minutes you’ve been awake, and how much sleep you had in every sleep stage, something SleepCycle doesn’t do.

I discovered that most of my quality sleep happens before 4:00 am. That’s when the REM sleep happens. I’m only showing light sleep after 4:00 AM. It’s very clear why this is. I’m living in the middle of a student town’s night life district. The last bars close at 4:00 am. No surprises here, but it made me aware that I have to go to bed around 10 PM to get my quality sleep. Sleeping in won’t work.

Incoming phone calls and texts
Finally, the tracker will show you incoming phone calls and texts, which is handy when the phone is in a bag and you need to decide if you need to answer a call or a text. It’s a nice extra feature: when my phone is on silent it will vibrate but I won’t notice it. At least with the FitBit I won’t miss anything important. If you want to turn of notifications, all you need to do is tap until you see the notifications screen and push the button to toggle them off.

Some of the features look interesting, but aren’t really useful. For example, there’s a stopwatch you can use. But after 10 seconds or so, the display goes dark and you can’t see it any more, making it useless. I don’t use the relax feature that much, either. You push the button on your watch for a 2 or 5 minute breathing exercise. It’s probably useful for some people, but not for me.

Quick View
The ‘Quick View’ feature is something you either love or hate. This option activates the display when you lift your arm and turn your wrist towards you, like you would when checking the time. It briefly shows you the time, date and your steps and then goes dark again. You can also activate the display manually by tapping on it twice. It did take a while to figure out how to change the clock face and how to turn off ‘Quick View’. The problem with the feature is that it will activate your display whenever you’re moving your arm, even in the middle of the night, waking me up.

Limited food databases
The FitBit app for iOS allows you to track your calorie intake and workouts. You have to choose food databases or enter everything manually. There’s no Dutch food database, which makes it useless for me. I’ve connected MyFitnessPal to the app instead.

Limited music choices
The app’s exercise option allows you to use the phone’s GPS. It also lets you control which music you listen to during your workout, provided you use Apple Music or downloaded music from iTunes. I don’t use Apple’s streaming service and have removed music I’ve bought via iTunes from the phone because I’ve got a Spotify Premium subscription. I think not including market leader Spotify is a missed opportunity. I don’t know about the Android version, though. Since RunKeeper offers the same functionality and does offer Spotify support, I’m using that instead and sync with the FitBit app.

Despite the downsides, I’m really glad I bought the FitBit Charge II. This version doesn’t come with the wrist band problems the first instalment had. It’s very sturdy, it does what it needs to do. You can even change out wristbands if you want to.

The device is very accurate in tracking your daily activity level and especially the competition with friends is a nice extra. If you’re also on the fence about buying a fitness tracker, I can highly recommend getting a FitBit Charge II. I paid €120 for mine at CoolBlue, which is a Dutch on line retailer. 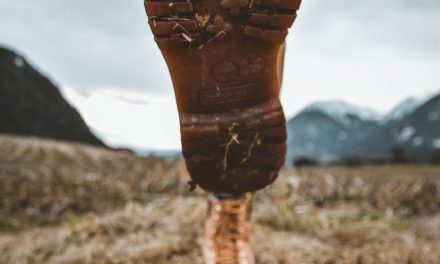 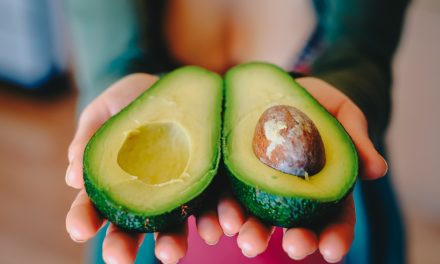 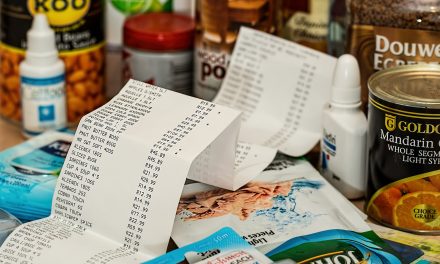 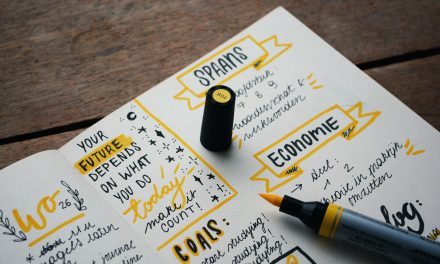 How Lent Can Help You Getting ‘Unstuck’ In Your Rut