Social Housing in The Netherlands 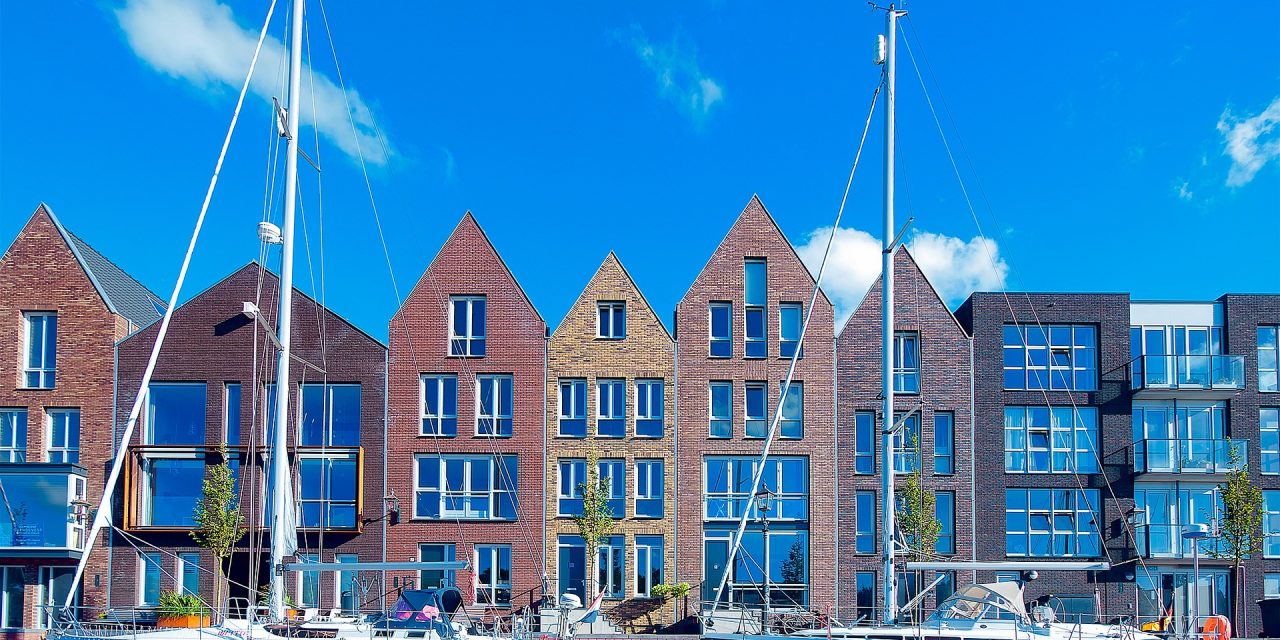 Many foreign friends paint The Netherlands in an idyllic picture. Everything here seems to be better than in their country. I might have found at least one exception: housing. It’s hard to find affordable housing in a country where space is an issue. Many ordinary people can’t afford the house they want or have to incur massive debts for a roof over their heads.

In order to make sure everybody has a house, Dutch government issued a ‘housing law’. Part of that law deals with cheap housing, also known as ‘social housing’. It’s only for people who make less than €36.000 per year and assignment is done on the basis of seniority. You sign up for a waiting list, pay some administrative fees and when it’s your turn, you can sign up for a house you want and move there. It sounds simple,  but in reality it’s a lot more complicated. In the past few years, waiting times for housing have gone through the roof. Having to wait for at least ten years before having a chance has become really common.

How about commercial renting?

Social housing sounds like a bother with all the rules and the super-long waiting times. You might wonder why people don’t rent via commercial system instead. That is based on a first comes, first serves basis. The answer is in most cases that people can’t afford the rent.

Suppose you have a regular €40.000 net income. This means you don’t quality for social housing, but you don’t qualify for commercial renting, either! A landlord will often only rent out to people who have a monthly net income of least 3 or 4 times the monthly rent. It’s not uncommon to pay €1.000 per month for your rent. People who make €3.000 to €4.000 per month will probably invest that money buying a house. This is why people stay put in social housing, this is why the lists are this long.

So in case you were wondering why I was talking about the housing lists and being frustrated with the system on my social media, this is why.