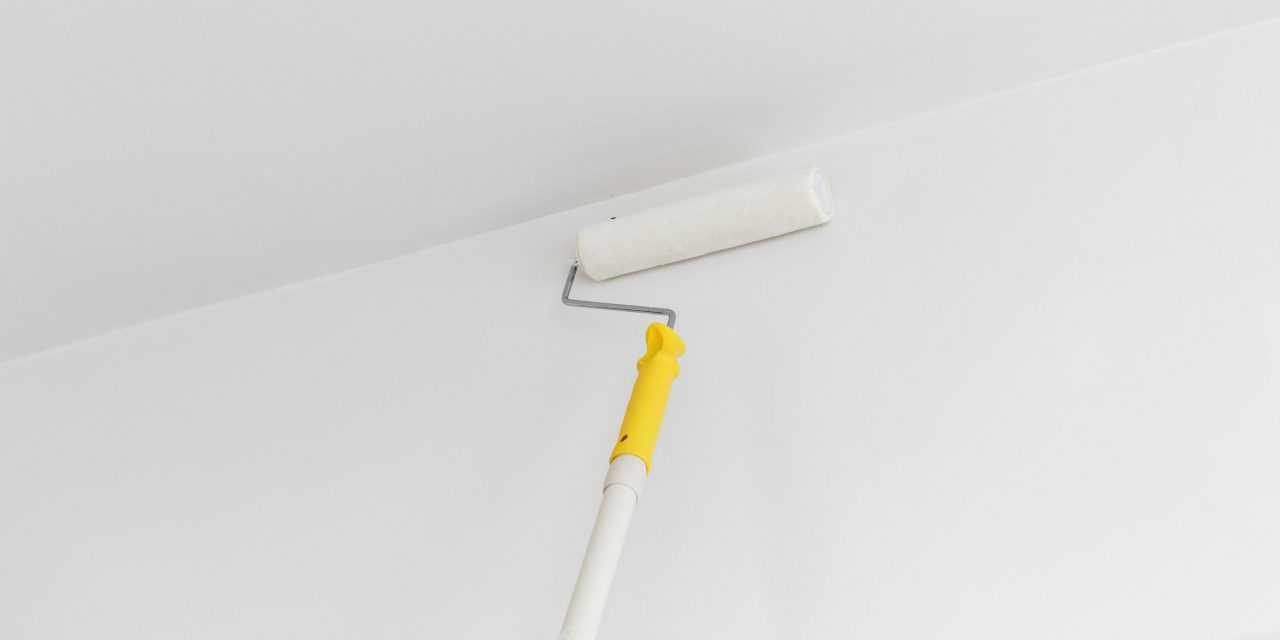 In a few weeks, I will be moving long distance. Well, long distance, the Dutch way: 175 kilometres. It’s far enough to take potentially hours in busy traffic to get to my destination, therefore I really want it to be a one-way trip. In this post, I want to share some tips and tricks I found useful.

The first tip is the most important one: get rid of as much as you can. Seriously. As soon as you know that you will be moving, start to de-clutter.

In my case, a move usually also indicates a new phase in my life. As a student this was easy: I moved out of my parents house with almost nothing, but now I leave my student town behind. It struck me how much of my college belongings I still kept long after finishing my studies. Student Association Almanacs, binders full of notes taken two decades ago, books, tons and tons of books (798 in total!), even sweaters that were totally faded and the wrong size!

I think part of the reason why we cling to some belongings is because we hate to say goodbye to something we cherished and that made us happy. But the fond memories and the happiness don’t reside in those items but in my memory. Parting from those belonging doesn’t mean that they will be erased. So I got rid of it. All of it went to charity or to recycling. I went down from owning 798 books to about two dozen books.

After saying goodbye to my life as a college student, I noticed that it didn’t account for all my stuff junk. I also hoarded things I never used. Ridiculous things. The second tip is: throw out the things of which you keep telling yourself that you ‘might use it one day’. You won’t. Trust me.

When a room-mate wanted to throw out her mosquito net, I asked if I could have it. Because I might use it one day. That day never came because my bed was a loft bed with a desk underneath. Similarly, I had boxes and boxes full of mugs, jars and other stuff that room-mates had left behind after moving out. Nothing matched, but it was free and I might use it later.

I never did because I my father gave me a simple IKEA starter kit for my kitchen. I was using the same three mugs, plates, other dish-ware from that kit. What was I thinking? The list goes on. In the end I think I donated about 10-15 moving boxes of junk to the thrift store. I don’t even remember what was in those boxes and I don’t miss it.

After getting rid of what felt like 2/3 of my belongings, it was time to move on to my furniture. Was I packing that up in a big van and enjoy it in my beautifully decorated, clean, new house?

Nothing is broken, but the couch has the wrong colour and sunlight has faded it. The dinner table is okay for one or two people sitting at it for dinner, but it won’t do for a nice board game evening.

I bought most furniture because it was cheap, not because it was comfortable. Since I have the money for new stuff, why keep something I don’t enjoy? Out it goes! I will call the thrift store to pick it up some days before I leave this city.

Another radical step involved the paperwork. This is my third tip: This is 2018. Get rid of everything analogue and digitize as much as  you can.

I had a scrapbook from secondary school that detailed our school trips. It had all the admittance tickets, and I wrote what we had done and seen each day. Surely, I was going to keep that. Nope. I scanned in the entire thing and saved it to Evernote, then tossed the original.

I did the same with all my analogue photos after discovering I still had all the negatives. Most of the photos had started fading and using the film scanning option of my Canon Canoscan 9000f Mark II* flat bed scanner, I managed to save digital copies to Google Photos. The big bonus was not only that I could toss out old photos that started to fade, but I had a pristine digital copy of them. After I was done, I tossed the negative film. I have a digital version, why would I need to keep the film?

After cutting down to the basics, I feel so light. It’s much easier to oversee the move now! I know I just have to clean the house, cover the drill holes in the walls and take my laminate flooring out and trash it. After that, I rent a transport van one-way, put everything in, drive to my new house, unload and hand it in.

A lot of people keep telling me that packing, moving is among the most stressful life events, but it doesn’t feel like that this time. I’m in a state of Zen. I can’t wait to move, unpack and buy whatever I need. Being radical in throwing things out is so liberating!

—
Links marked * are affiliated links. You can find more details in my disclosure section. 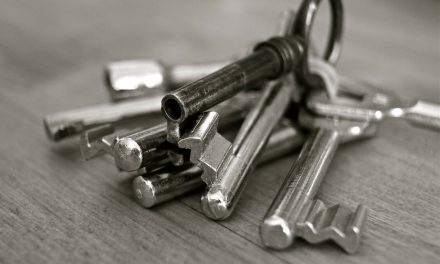 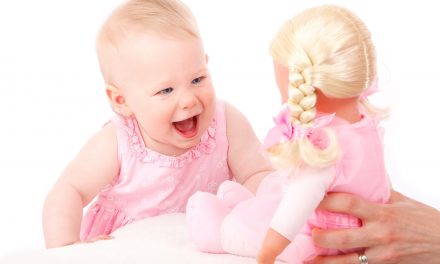