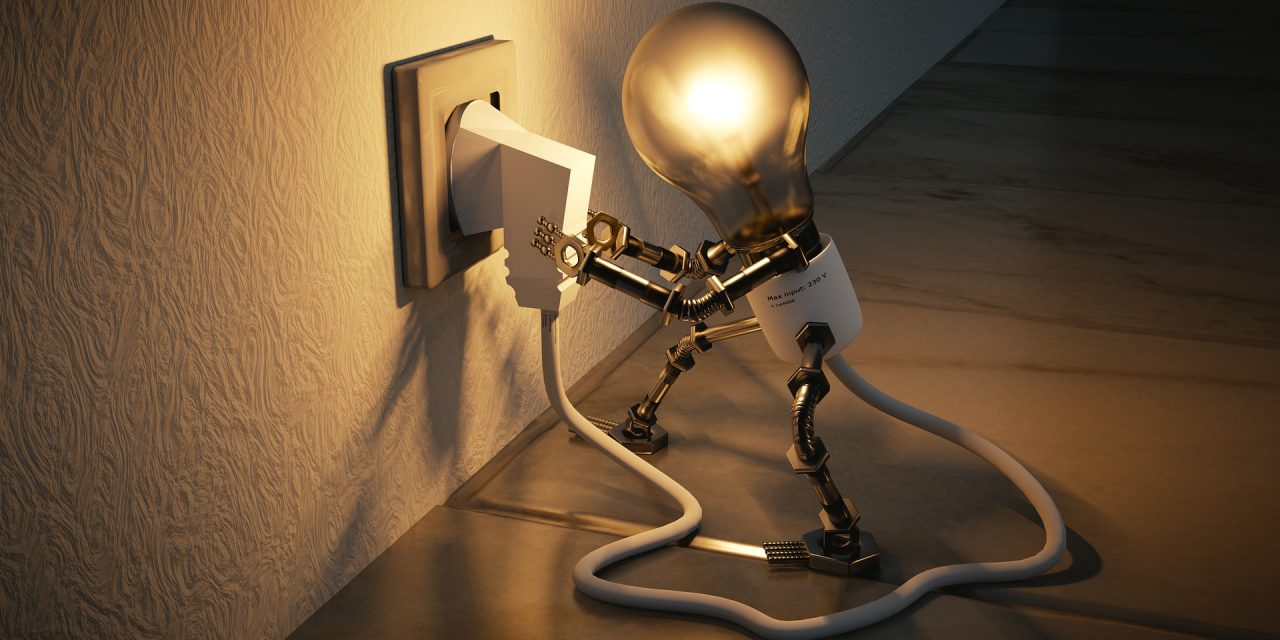 In The Netherlands, people’s ears always perk up when someone mentions saving money. In today’s article I want to share some tips on saving money and the planet at the same time.

The food you buy is by far the biggest contributor to your carbon footprint. When looking at the environmental impact of food consumption 60% of the weight of food is lost somewhere in the chain.

In other words, we need to tackle the food consumption problem before starting to pick on packaging. We need to consume less and be more efficient with the foodstuffs we buy. It is very common to find most foods in the grocery store year round. The idea of seasonal products is fading. Few people realize that the green beans they buy in January have to be imported from Africa by air plane. There’s enough local food, like potatoes and cabbage, but for some reason we prefer quinoa and chia seeds. That’s not sustainable. It’s also expensive.

When I started buying local food that was in season and no more than I would use, avoiding highly refined food and skipping meat a few times per week, I cut my grocery bill in half. Meat and dairy products contribute for 50% to the environmental impact of food. We don’t need to drink milk or eat meat every day to be healthy. It’s luxury. It’s much cheaper to skip every now and then and replace with locally grown beans.

But plastics are still a problem…

Plastics litter the environment and harm marine life. Since the fish end up at our plates, we’re harming ourselves, too, in the long term. So we can’t ignore plastics when doing groceries.

The best way to tackle plastics varies from person to person. For instance, I’m a single person household. Buying vegetables whole usually means that I won’t be able to finish them before they go bad. It will cost more energy to dispose of them than it costs to produce and ship a small plastic bag of pre-cut vegetables. As long as I make sure to properly recycle the packaging, buying these will be my better choice. But if you have a large family, buying in bulk will probably be better for you.

Here in The Netherlands, there’s a ban on giving out free plastic bags in stores. You can still ask for a plastic bag, but you need to pay €0,25. There are some exceptions. Very thin plastic bags may be given for free to keep food safe. For example to avoid the liquids of raw meat from leaking out, contaminating other foodstuffs.

Since the Dutch are frugal, most people now opt for reusable bags that stores also sell for €1 and they bring their own. Much cheaper, often much sturdier. I went to IKEA to get a bunch of foldable reusable bags. They fold into themselves in a little pouch at the inside of the bag that has the size of a handkerchief. Since I’m a IKEA family member, I pay €0,99 for them. Other European countries have a similar approach and it seems to be working.

There are some easy ways to limit the amount of energy you waste at home. When I made a serious effort, I was shocked to see a €800 return on my annual utilities bill, not once, but two years in a row! I could have bought some nice things or could have gone on a nice holiday, but wasted the money on energy instead!

There’s some low hanging fruit that won’t cost much effort. I changed all my bulbs to LED, I replaced my 10 year old fridge with an energy efficient one. I keep the refrigerator stocked and store my leftover foods in containers. I also bought some power strips to really switch off my TV and computer after using them.

Another biggie were my chargers. I had the nasty habit of leaving chargers plugged in so I wouldn’t need to crouch under my desk to find the power outlet. They are now neatly lined up in a power strip with an on/off button. I am still getting refunds from my utilities bills years later because I am looking into smarter energy usage. This site has also some great tips. 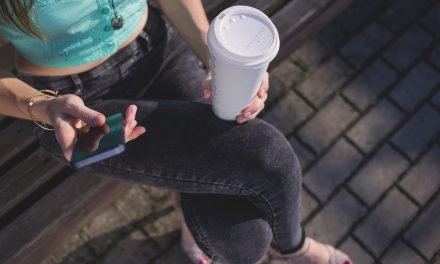 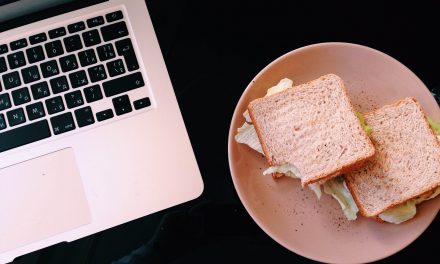 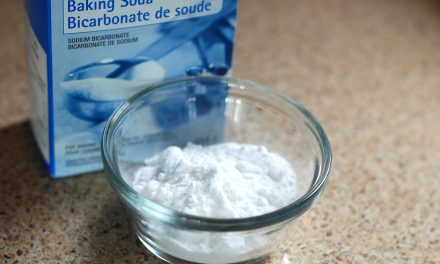